The Obesity Code by Jason Fung, MD: it's working

I am loving Dr. Jason Fung's book, the Obesity Code.

While staying keto, I incorporated some of his dietary recommendations, with great results that I wanted to share.

I was plateaued for more than a month. Now, I've lost 5 lbs in 7 days, my energy is way up, and I can see big changes in my body composition: 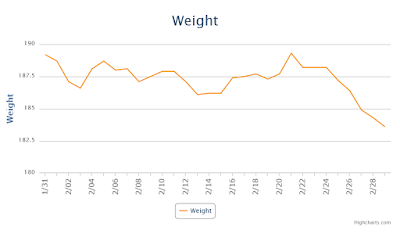 Dr. Fung's book is free on Hoopla, which is an app that you can probably get for free through your public library.

This is what I did: (1) cut down on artificial sweetener; (2) tried to eat only 3 meals per day and eliminate snacks as much as possible; (3) reduced my protein to 30% of daily caloric intake and increased fat to 60%; (4) eliminated vegetable oils as much as possible, so basically no processed food; (5) increased dietary fiber to 30-50 grams per day (by eating keto flax muffins I made myself); (6) and started drinking 2 tsp of ACV in water each day.

Here are my notes on the general rules associated with the book: 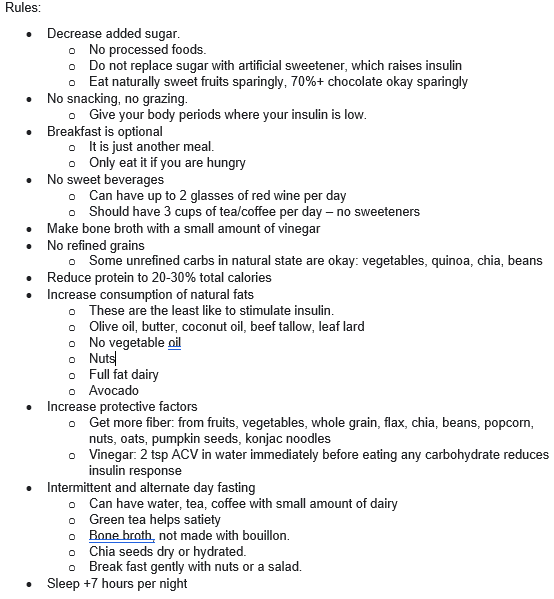 Hi Folks:
It has been SEVEN years since I posted on this blog.  SEVEN YEARS!
A lot has happened during this period.  I basically went off of LCHF during my second pregnancy, in 2012.  I gained, took some off after I delivered my son in 2013, then put it back on again.
By 2014, I had ballooned from 190 lbs up to 230 lbs, and the number was not budging.  Around that time, I consulted with a weight loss doctor and ended up having a vertical sleeve gastrectomy. 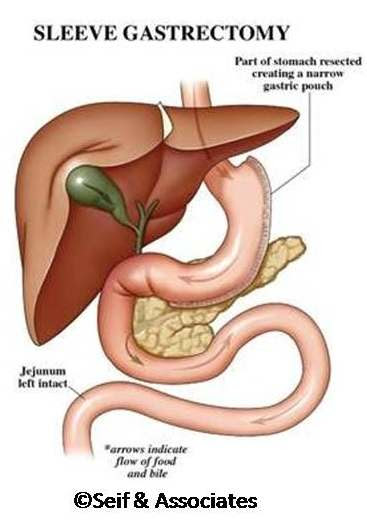 Despite some initial hair loss and the discomfort from the surgery, I had pretty good results.  After about a year of consistent losses, I was down a total of 65 lbs and looked and felt the best I had in years.
It didn't take long, though, for the pounds to sneak back in.  I gained back 10-15 lbs every year after that, mostly during the period between Halloween and New Years.  Even though I still have the surgical volume restriction on my dietary intake, that does not mean that I necessarily was restricting calories. In fact, I was not avoiding the holiday treats and sweets, and carby alcoholic beverages, and it showed.
I tried Weight Watchers a couple of times, but it did not work for me.  I could not stick to the diet, and I was always hungry.  Counting points was a constant annoyance.  I was low on energy.  If I lost a little weight, I would almost immediately gain it (and more) back within weeks.  It was frustrating, and I watched my weight continue to fluctuate and trend upwards.
I ended up hitting a new, post-surgery, top weight of 208 lbs in early 2018, and it was horrible. I did not feel good. I did not like the way that I looked.  In Spring 2018, I was starting to notice that I was achy and fatigued almost all of the time, with persistent joint pain in several body parts.  The toes on my left foot started to go numb.  After some medical testing, it was determined that I have low back issues, with nerve involvement, and that I currently suffer from psoriatic arthritis.
By summer of 2018, I had resolved to make changes in my life.  I decided to go back to a low carb diet.  I had previously tried keto with success, pre-surgery, though I went off the diet after I became pregnant in 2012.  I was avidly engaged in keto by August 2018.
This time, I have added a fitbit to the mix, I am tracking calories and macros on My Fitness Pal, and I am daily weighing with a smart scale - which tracks not just my daily weights, but also my trends in weight loss and weight gain, and collects data on my exercise, my calorie intake, my sleep patterns, and my hormonal stuff.
It is now January 2019 and I have been consistently in a ketogenic state for the past five months.  My current weight is 190.7 lbs. I have been cleared to start exercising without restrictions, and I am meeting with a physical trainer this Saturday to start individual and group training at a local gym.
I am excited.  I am starting to feel better.  I am definitely looking better.  I have a long way to go to get to a state of improved physical health, and to reach my goal weight of 165 lbs.
I am committed to keto.  I am committed to exercise, to being healthy, and to making good choices.
I hope that we can do this together.  Stay posted for recipes, tips, updates, and rants!
Best,
Kate
No comments:

Best Voicemail From the Doctor, Ever.

The best voicemail from a doctor. Ever. Goes like this:"Your test results are perfect, and by the way, do you realize that you are 32 pounds lighter than you were in 2006?" Thanks, and yes, I do. :) 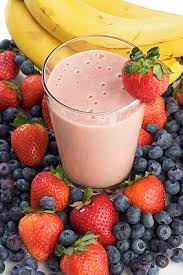 There is a lot of chit chat on the old world wide web about whether your low carb lifestyle should be abandoned when you get pregnant.  When I was pregnant, I remembered wondering whether my dietary choices would have to change as a result of my growing baby bump.  There was little information out there.  Imagine my surprise when I stumbled on dietary advice on this exact topic from a long-time low carber and registered dietician, certfied diabetes educator, etc., Valerie Berkowitz, M.S., R.D., C.D.N., C.D.E.

Not only does Ms. Berkowitz have the credentials and experience to give this kind of advice, she practiced this advice when she was pregnant with twins, with excellent results.

So, I won't keep you in suspense.  In her 2002 article, A Mother-to-Be does Atkins, Ms. Berkowitz discussed following the Atkins Lifetime Maintenance Plan during her pregnancy.  She describes her daily dietary intake as about 100-150 grams of protein, 70-90 grams of carbs, and approximately 1,800-2,000 calories per day.  Notably, she gave an example of a typical daily menu during pregnancy,  and it appears that she got most of her carbs from fresh, whole fruit and vegetables, not from starchy stuff and refined sugars.

Are you in the midst of a low carb pregnancy?  Want to add a few healthy carbs to your diet?  Check out this article about the top 25 healthiest fruits for you to eat, along with a description of their nutritional value and benefits.

What about a smoothie?
Combine 1/2 large banana, 1/2 peach, 1/2 cup of fresh strawberries, 1/2 cup of fresh blueberries, and 1 container of Fage full fat plain yogurt, and blend.  Add water and a little Truvia to sweeten if needed.

You will end up with about 43 grams of net carbs, good protein, probiotics, a ton of dietary fiber, and more micronutrients than I can possible count...

You know what, make that 2 smoothies, and you've hit your daily carb allowance for pregnancy.  Good on you, Mama!

Kate
We only have this one life and this one body. We should take care of them the best we can. You're never too old to start taking care of yourself for the first time in your life. Hey, I'm pushing 40. I'm obese and not all that healthy at the moment. But, I'm working on it, and my life is improving as a result. There is no shame in being a work in progress. There is no shame in investing in YOU! 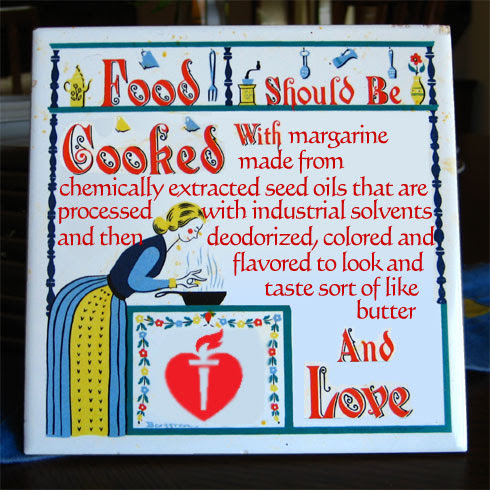 The spirit cries "gazelle". The shadow yells "walrus". Confessions of a Fat Runner, by Jennifer Graham

WHAT AM I TALKING ABOUT ANYWAY??